3 Foundational Keys for Writing Your Own Guitar Parts

One of the most pivotal moments in a musician’s development is their journey from playing other people’s parts to expressing themselves and playing their own.

If you are a part of a church that flows and/or writes its own songs, it’s especially valuable to be able to be creative and play your own parts.

Interestingly, it’s not something that’s discussed very much in the church; as it’s most likely hard to express exactly what it takes to bring a musician to that level.

And that’s why I’m here to help. I am going to share a bit of my creative journey and give you some practical advice that served as a foundation for me to become a professional live and session musician.

My Jourey with Writing Parts

Before I was a professional, I wasn’t exactly what you would call the most technically proficient guitarist. I knew my basics, but I didn’t have a developed ear for Nashville Numbers, the fretboard’s notes fully memorized for fluid improvisation,or even the full understanding of how to write melodies over specific chord progressions.

However, I was still able to be a part of recording records for my church and flow in spontaneous moments. It’s important to note that it doesn’t take a music degree to make music. I’ve found that some of the top producers in the world barely know how to play an instrument. Likewise, you would be surprised by how many full-time musicians I’ve played with do not know very much theory. There is definitely something good to be said for “faking it till you make it.”

What helped me grow the most in my creative competence was essentially being thrown into the fire and forced to write parts in a culture that welcomed creativity.

I was lucky enough to be a part of a church back in the day that welcomed playing songs differently than the artists did on their recordings.

For instance, if we played one of Bethel’s songs, during rehearsal we would simply jam out the intro and I had to come up with whatever I was feeling. If we played a new song the worship pastor wrote we would play whatever we wanted each time we played the song. If I wanted to run a 100%-wet reverb first in my effects chain paired with a second one at the end instead of doing swells, they encouraged it.

I realize not everyone has the luxury of having church leadership that trusts them to fully step out on their own. But in my experience, there are always pockets for creativity no matter the culture. The more you effectively do your own thing the more people will generally trust you.

One thing that I have done for many years is loading a worship song from an  upcoming setlist into my DAW (i.e. Logic, Ableton, Pro-Tools, Garageband, etc.) and recording various ideas to it at home. If there was any idea that I really liked, such as a bridge lead line that was different than the recording, I would try to memorize it, bounce an mp3 to Dropbox for reference, then test it out in rehearsal.

This not only unlocked my creativity but it also helped me listen back to my playing in context of the band and see if my melodies were too busy or clashing. It also helps you get over what we call “red light syndrome” where a musician has a fear of being recorded. If you want to be a part of records in the future, practice recording at home and it will make you detailed and tight.

Recording setups are pretty affordable these days (Check-out our blog on the best audio interfaces for worship) as it doesn’t take an expensive computer to record basic guitars. I’d say that most people could pull this off if they track direct.

I know I mentioned earlier that you don’t have to know a lot of theory, but you do need some foundation…

One of the first things I was taught in my guitar lessons growing up was the 5 major scale shapes. Everyone teaches them a bit differently, but as long as you learn 5 full patterns from the low E to high E strings, where the minor and major roots are, and how they transition into pentatonic scales you’ll be good to go.

This allows you to at the very least know what notes you can play in each key. Even if you don’t know exactly what notes you are playing you can still “feel” your way around playing certain melodies.

If learning all 5 shapes and how to transpose them across different keys sounds intimidating, take baby steps and learn what I call “the 5th position” first. It’s the pattern that allows you to bar the D, G, and B strings with your pointer finger and it forms the root major triad of the key you’re in. You can get away with playing an entire song in this position in any key if you really wanted to.

Once you know your scale shapes you also have to know where to place them. I’d say that memorizing the notes on the low E string is the bare minimum needed to be able to know where to play scales (especially the “5th position” I mentioned). However, I recommend taking a month to fully memorize the entire fretboard to be proficient.

When I was younger, I downloaded a flash cards app and placed all 11 notes in the chromatic scale on their own card. I would go through the cards and force myself to play the note on every string below the 12th fret as fast as I could. After I got that down, I moved to the higher frets. It’s not fun, but it’s invaluable – It not only allows you to be more creative in the parts you write, but it also opens up endless possibilities for what you can do overall as a player.

To take writing parts to the next level you have to be aware of the chords you are playing over, what notes in the scale you are playing, and how those notes relate to the chords. A 4 major triad consists of the 4, 6, and 1 notes of the major scale. Generally, emphasizing those notes in a melody on top of that chord will be pleasing to the ear.

When I play within any of the 5 scale shapes, I am aware of the numbers I am playing, not just the key root notes. Therefore, when we go to a 5 chord in the progression I know I can get away with playing the 7 note, which many times is too dissonant over other chords. You feel me?

Before I knew numbers I kind of was naturally aware of what notes worked at each moment because our ear can pick up on those nuances, but it’s better to be intentional and aware of what you’re doing than just guessing if you’re trying to excel at the craft.

Everyone plays guitar a bit differently, but these are the foundational keys that have personally helped me be able to write guitar parts and work with producers for countless records.

I guarantee that if you put in the work and take everything one step at a time you will be a completely different guitarist in a very little time. We need more musicians writing fresh parts and songs that the world hasn’t heard before. Learn the foundations then use them to get outside the box! 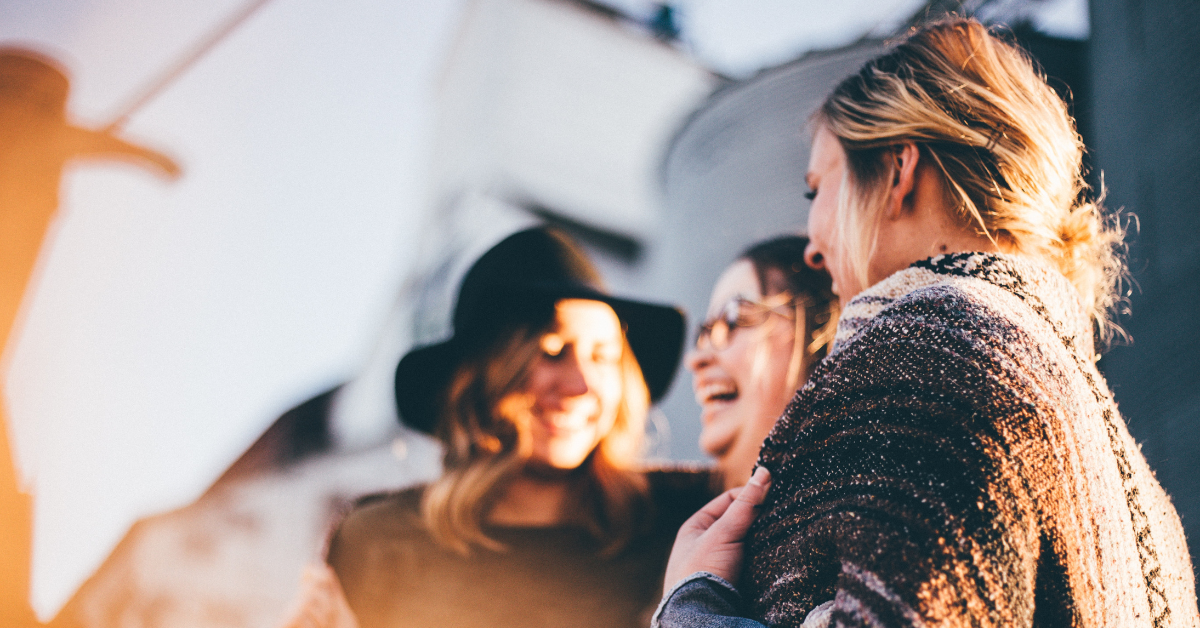