4 Tips For Learning To Play Music By Ear

Being able to play your instrument by ear is one of the most useful skills that a musician can acquire. And it happens to be something I know a little bit about. After recording over 450 electric, acoustic, and bass guitars tutorials for Worship Online (that I learned completely by ear), I’ve picked up a few tricks along the way.

Now I’m sure most of you know the importance of playing by ear, but I’ve went ahead and included some of the big benefits:

So I hope you’re convinced of how important being able to play by ear is by now, because we’re going to jump into exactly how we can acquire this skill.

First of all, let’s clear up some misconceptions. Playing by ear isn’t just for the Beethovens and the Eddie Van Halens out there. What I’m saying is that you don’t have to be born a musical prodigy, or with a “special” gift, to be able to play music just by hearing it. I’m here to tell you that it’s something that can be learned. And much easier than you may think.

By applying these 4 things that I’m going to talk about, you won’t have to rack your brain practicing for hours. Learning this will be something that happens organically without stressing about it. Although, a little bit of extra practice never hurts.

Also, this list is in no way all inclusive. I’m going to share with you how I did, but feel free to develop your own techniques. And if you do, please share them below in the comments for all of us! Let’s jump in!

Now you’re obviously going to have to use them if you’re just now learning to play by ear, but the point is not to use them right away. We created Worship Online with an emphasis on the video and accuracy of parts rather than building it around charts and tabs. The tabs are meant to be used along with, or after, you watch the video. Not necessarily on their own.

Turn a song on and just play along with it. Try to figure out chords and pick out lead parts and melodies. The less you use your eyes and the more you use your ears, the better. You’re slowly training yourself to hear keys and specific notes.

This can be one of the most important parts of learning to play by ear. To explain why, let’s do some math.

Say you’re trying to play along with a song. There are 7 notes in a major scale. Almost never is the 7 or 3 chord played, and the 2 chord is rare. Now if you count the rest, we have only 4 chords left. 7 chords – 3 chords = 4 chords. We’ve concluded that out of the 7 possible chords in a song, we are most likely only going to be playing 4 of them.

If you know your simple major scale in whatever key you’re in, you know what those 4 possible chords are. That narrows down the chances of you playing the wrong one quite significantly. Why do you need to know that? Because if you know your major scale, you aren’t just randomly picking notes, you’re making an educated guess.

When you first start learning to pick out chords by ear, it is much easier if you can hear the bass. For the most part, the bass is always playing the chord you should be playing. It is much easier to hear and listen to the bass than it is to try and pick out chords from a bunch of mixed guitars. Try to match what the bass is playing. This may mean using headphones or something with some bass, rather than your phone or laptop speakers.

A huge benefit of using Worship Online is that we give you the opportunity to not only hear the parts, but to watch them, and read the tabs as well. Go through new songs like this: Listen to the video and try to play along. Then check yourself by watching it and looking at tabs. Do this over and over, and soon you’ll be playing it by ear.

Do note though that many of the parts we are teaching, are parts that enhance the song greatly, but are buried in the mix of the song so much that’s it’s impossible to pick out exactly what’s being played by just listening to the original song. Only by using the artists’ original multi tracks are we able to isolate and teach these parts.

Now I encourage you to go back up to the top and re-read the benefits of playing by ear to inspire yourself to start working on this skill. You may need to come back to this post to give yourself a boost of encouragement every once in a while.

What are some obstacles you encounter when learning to play by ear, or learning any new skill? Leave your response below in the comments, and the WO community and I will give any advice that we can! 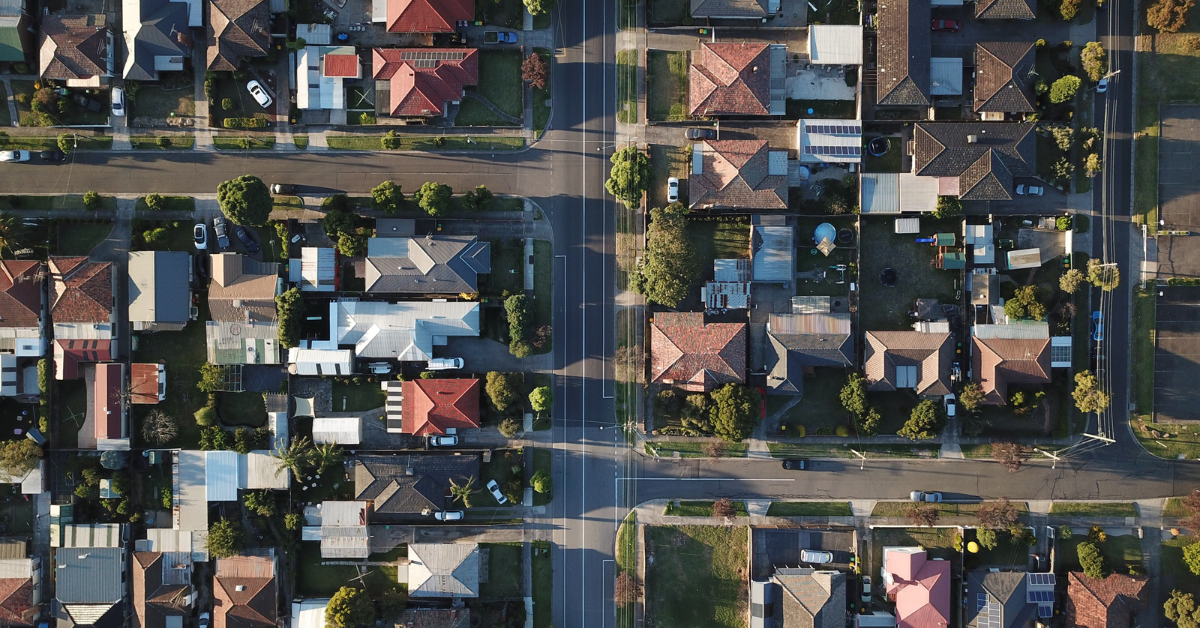 5 Worship Songs About Loving Your Neighbor [With Tutorials] 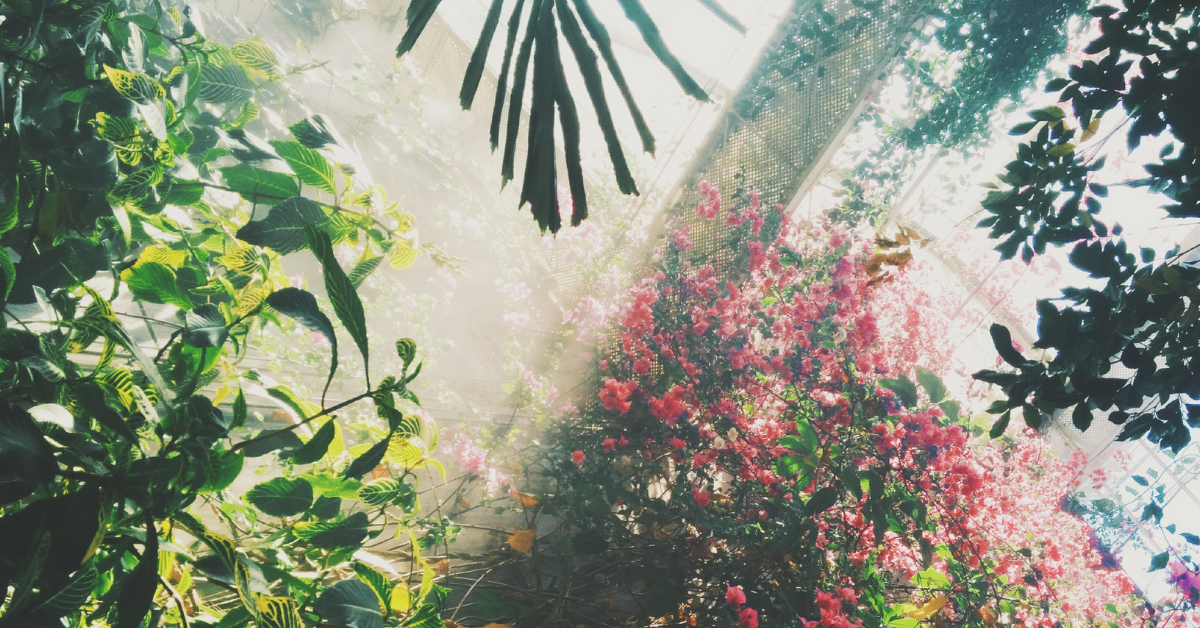 10 Worship Songs About Creation [With Tutorials] 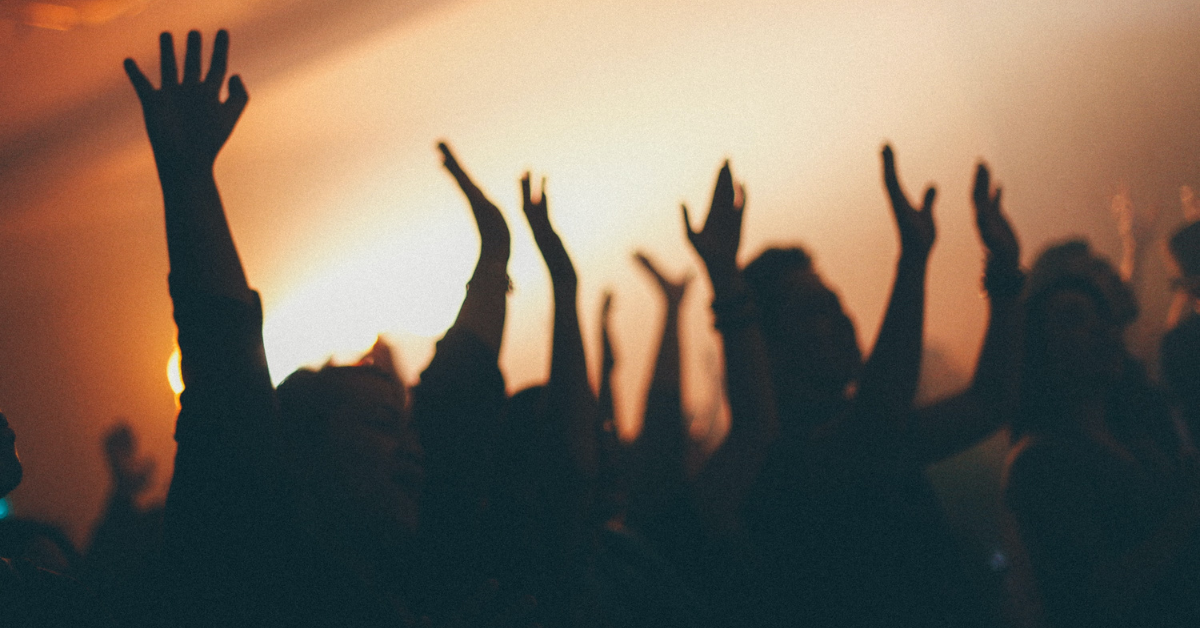 5 Worship Songs About Loving Your Neighbor Whether it’s a stranger in the checkout line, your family and friends, or those in need of a helping hand, loving our neighbors is no small task. In this post, we will highlight some of the most powerful and uplifting worship songs about loving your neighbor. These praise …

5 Worship Songs About Loving Your Neighbor [With Tutorials] Read More » Worship Songs About Creation In a world filled with chaos and uncertainty, worship can offer us glimpses of hope and restoration by reminding us of the power of creation. In this post, we will be exploring some of the most powerful praise and worship songs about creation. These are songs that celebrate the beauty and …