Hillsong Worship, Hillsong UNITED, and Hillsong Young & Free have given the world some of the best worship songs on planet earth!

From the music & lyrics to the graphics on the albums, these songs have inspired an entire generation to follow Christ in truer and better ways.

*The drummers from Hillsong are BUILT DIFFERENT.

The parts they have written STILL make me want to yell with excitement!

The drum break on “Shout Unto God”, the nasty build in “All I Need Is You (Live in Miami), the deconstructed and powerful groove on “Here Now (Madness)…The list goes on!

So in this blog, we’re gonna geek out over the Top 10 G.O.A.T Hillsong Drummer Moments in no particular order.

2 reasons why we are doing this…1, to lose our minds at how insane these boys are & 2, to breathe fresh inspiration into you as a worship drummer.

One of the greatest ways to grow is to see what others are doing and adapt it into what we are doing. We consider developing our gifts as an act of worship (1 Peter 4:10). What we are about to dive into today is 1 of the 7 simple ways to begin growing at your instrument. (For the other 6, follow the link here)

So without further ado, in no particular order, here are 10 of the greatest Hillsong drummer moments. Let’s get it!

If you were in youth group, in young adult ministry , or just in CHURCH between 2011-2014, you know this song like the back of your hand!

And the rhythm of these drums.

It’s not a straight beat, because the toms are syncopated. But it’s not complicated! It’s simple. And that’s what makes brilliant!! Most times, the simplest thing is the most impactful. This changed the landscape of worship drumming.

In my opinion, this is one of the most underrated Hillsong songs of all time.

I could write about this for sometime and geek out for many pages, but I’ll limit it to this one thing!

The bridge is bonkers. It’s not necessarily very HARD, but if someone has sloppy 16th note single strokes, this bridge will eat their lunch.

It’s a great exercise in dynamics, control, and speed. Harrison executes it perfectly!

3) With Everything by Hillsong UNITED

This song changed EVERYTHING.

It became a declaration.

And the drums show us that. It just drives and drive and DRIVES. Communicating what the lyrics are saying. In the original recording from 2009, the drummer Rolf literally gives it EVERYTHING HE HAS. To the point he lays his head on the rack tom. An amazing site.

Regardless of which version is played or listened to, you are ready to sing “WOOOAHH” along side an incredible drum break that builds so so well. Simply incredible!

What makes this song incredible is the lyrics. The job of the instruments is to assist or come along side the lyrics.

The drums do just that.

Simon puts on a clinic and we all need to take notes! It’s not just ONE section that stands out; it’s the whole pie.

The elements chosen. The patterns used.

How the build and layer on top of each other.

In my opinion, there is not a more recognized worship song into than this one right here.

When you hear the drums, you know exactly what song it is! This became a staple in the church. And became the standard!

6) See The Light by Hillsong Worship

Ok so here’s the deal.

I can’t fully explain to you how…? But he just is.

What you hear on the album, isn’t always what is happening. “See The Light” is a classic example of this.

BUT if you listen closely & WATCH him play it, your mind will be blown.

He doesn’t waver from the theme. He is consistent. And playing that groove over and over would break any human and it just pours out of him. This song rules! God Bless Dan!

We all know this song! We all love it. During this live version from a Hillsong Worship tour, Harrison goes bananas on the outro.

And it’s cool to watch.

That’s it. That’s my statement 😂

8) Beneath The Waters (I Will Rise) by Hillsong Worship

This is a very great song. And a very standard worship song drum wise!

If you watch the video, it doesn’t look like much.

But what it SOUNDS like…wow.

It’s not straight forward! It’s broken up. Accents put in differing places. And a NASTY fill leading into the final chorus. Thank you, Harrison!

First off, Jad’s voice is heavenly.

Second, this whole song is next level.

The groove isn’t what you expect.

The tom grooves during the interludes are not what we think it is.

The whole song makes you think and listen and still serves the song!

A masterclass. Thank you Simon Kobler! (will check spelling)

This is just so stinking cool! Brennan Tan is a beast. The fill going into this final chorus is absolutely WILD!!! I love that he just come up with this one day on the fly!

Learn these parts! Post and tag us in them on your social media! And let’s show some love to the GOATS from the Hillsong crew.

Yes, there is some incredibly saucing playing by Bethel, Elevation, Maverick City, & many others, but today…we honor those who rain thunder from down under. 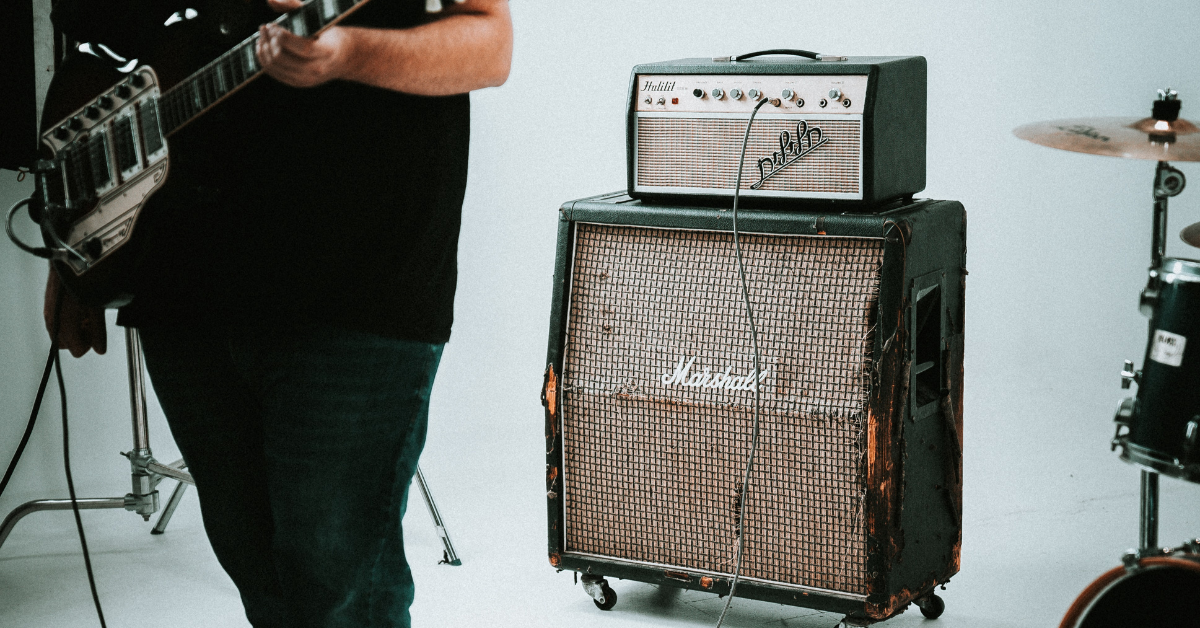 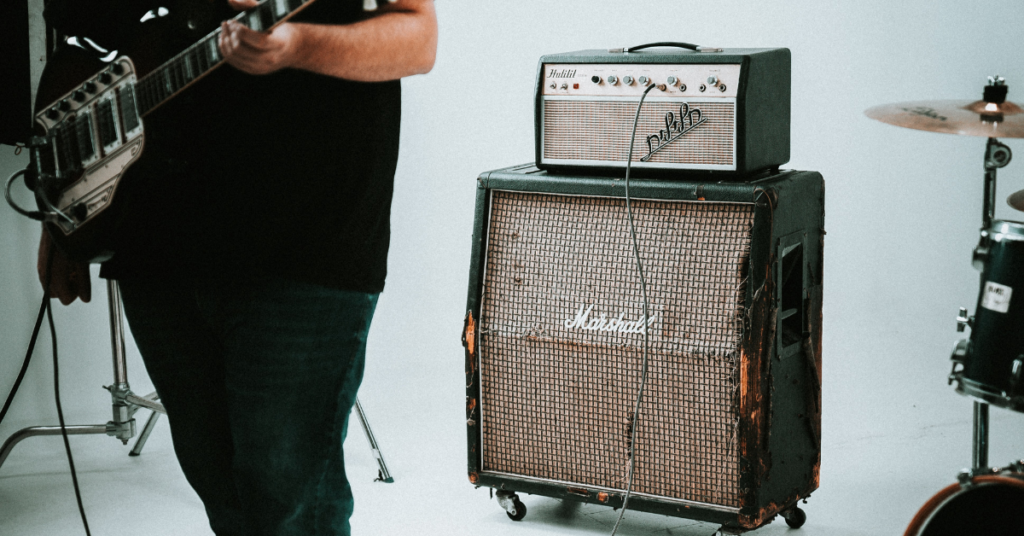